The Perks of Being a Learning Designer3 min read 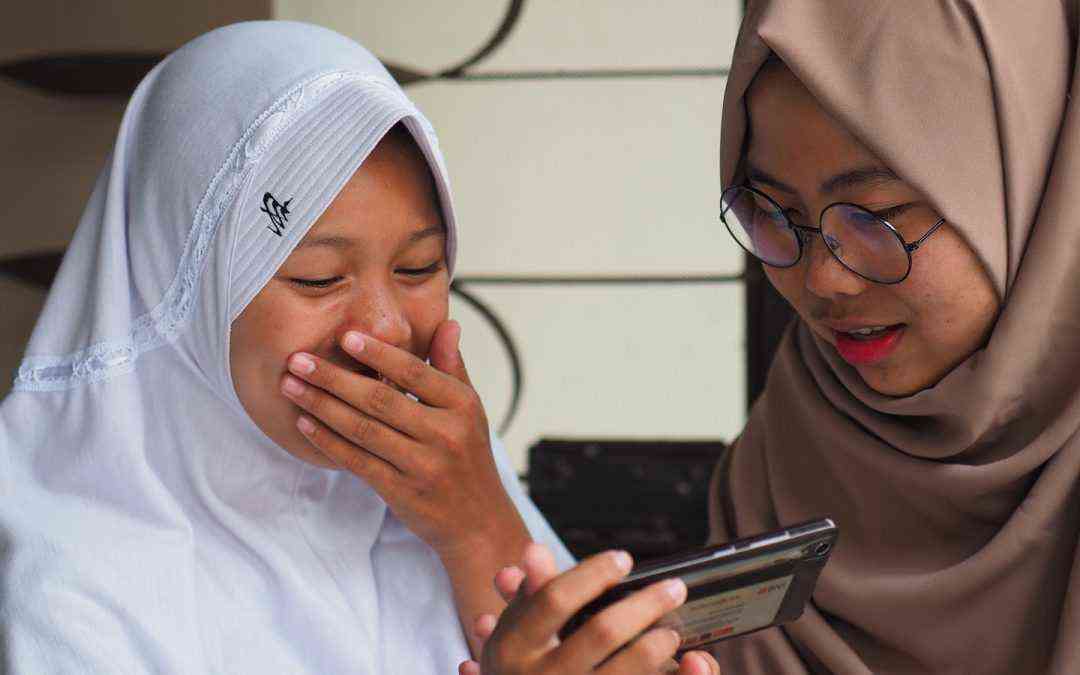 “Nope, I just don’t like to play games. For me, playing game is kind of wasting time.”

Said one of the young people that I met at Al-Qomariyah, an orphanage based in Bandung, Indonesia. That answer is a typical answer when I ask the kids whether they would like to play game or not. Then soon after we introduce our game, Dawn of Civilization, the kids glued their eyes to it. At the end of my observation,  the same girl who complained, in the beginning, said: “Oh, I can pronounce ‘strategy’ correctly now.”

Our educational game app, Dawn of Civilization (DOC), contains various activities and learning contents that are systematically integrated to lead student’s intrinsic motivation. The gaming environment enables the students to enhance the learning experience which is usually unable to be obtained in a non-gaming learning environment.

As what Kapp (2012) proposed for the concept of game, “a system in which players engage in an abstract challenge, define by rules, interactivity, and feedback, that results in quantifiable outcome often eliciting an emotional reaction.” Building on the definition above, there are some elements of what constitutes an educational game:

All of the game element that listed above should be embedded in proper ways when it comes to designing an educational game, a game that has certain learning goals to be aligned with. And it will become more complex when we argued that one instructional design cannot cater all the needs, no one learning solution fits every student’s need.

That thought process is the perks of being a learning designer, to gradually develop your capacity for the responsible game design which enables the student to experience great learning journey through a combination of learning mechanics and game mechanics. Behind the intuitive and easy-to-use educational game that align with the learning objective, it usually involves a complex process yet complicated design to simplify users interaction with it (Kapp, K. M., Blair, L., & Mesch, R., 2014).